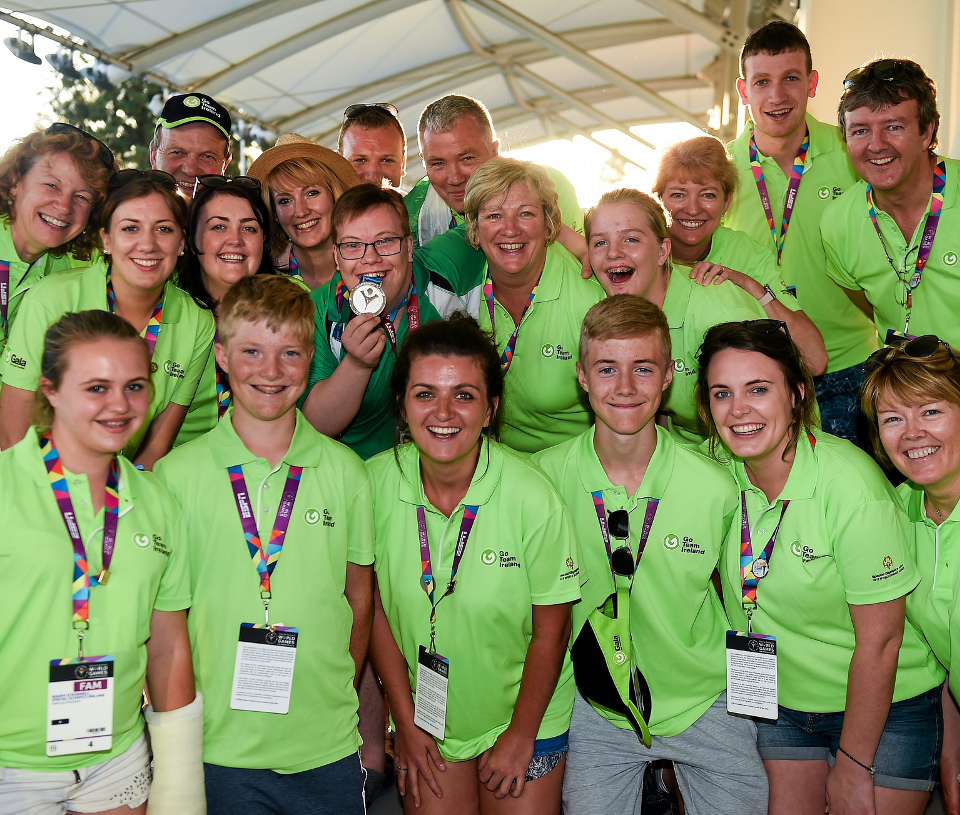 With almost 10,000 Special Olympics athletes across Ireland and many more volunteers and family members, the Special Olympics family has roots in many of the communities which our stores operate in.

This special partnership was awarded Best Sponsorship by a Symbol Group at the 2015 FMCG Awards by Checkout magazine, and with 100% backing from Gala stores nationwide, it’s a sponsorship that believes that #EveryStepCounts for Ireland’s Special Olympics athletes in their quest to achieve their best.

Watch out for many #GalaSpecialMoments on our Facebook page. 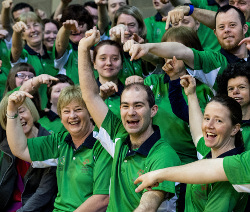 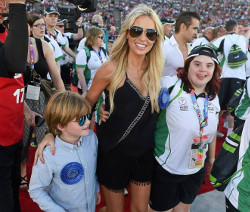 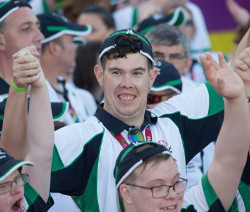 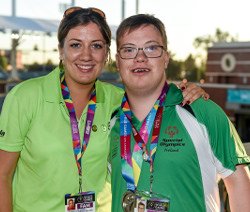