Over the past eight weeks, a remarkable €12,733,542 has been won by two lucky Gala customers, who are now overnight millionaires, each winning life-changing amounts.

Gala stores are on a roll with lottery wins, which commenced on Saturday 15 August in Rogan’s Gala in Clifden, Co. Galway with a customer claiming the massive €7,337,744 lottery jackpot. 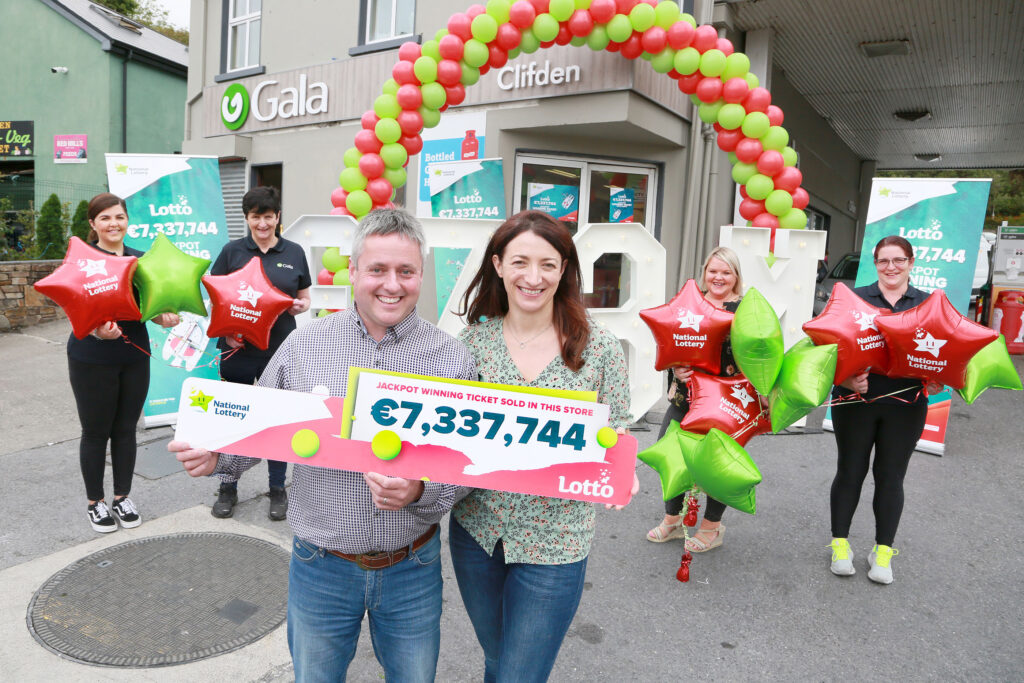 The most recent windfall came on Wednesday 23rd September, when a customer of DeLoughry’s Gala store in Talbot’s Inch, Kilkenny won the Lotto jackpot of €5,395,798. 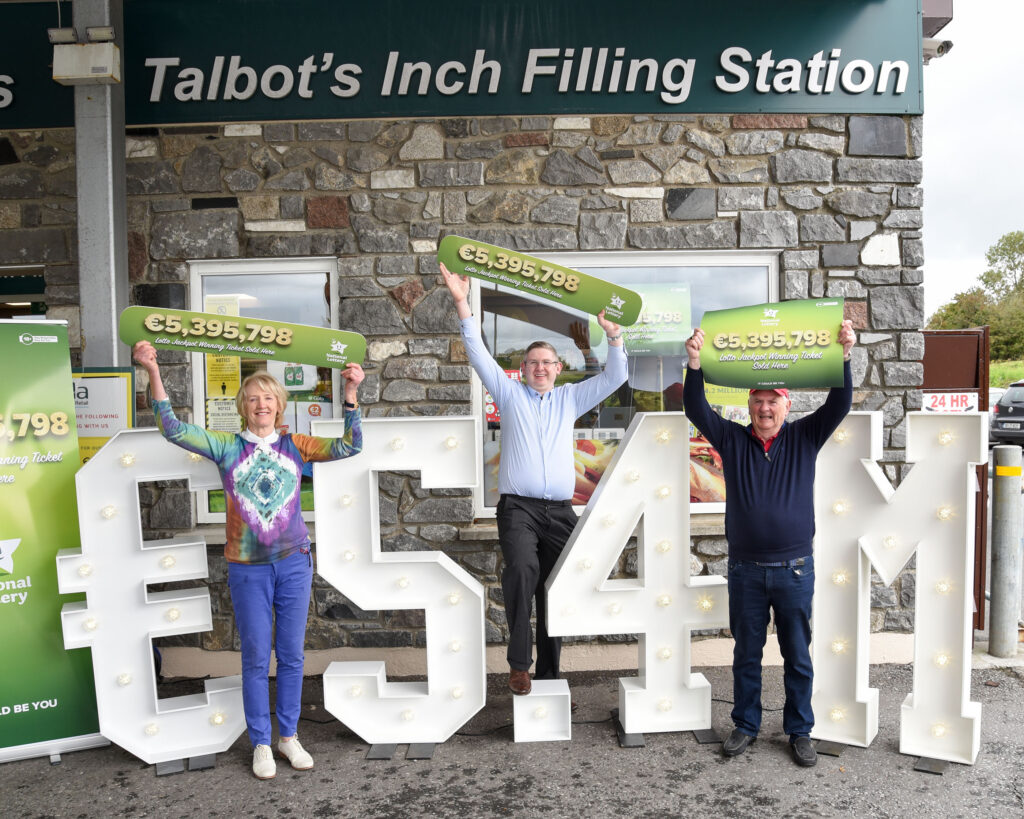 Owner of the latest Gala winning store in Kilkenny, John DeLoughry took over the running of the family business from his parents Jack and Anne in 2012. Commenting on this incredible lotto windfall for a customer, John adds:

“We’re absolutely gobsmacked. When you hear about a big Lotto win such as this, you never think that it could be you who sells the lucky ticket to change somebody’s life. The shop has been open since 1983 but we only started selling lottery tickets as recently as 2016, and we now have sold a jackpot winning ticket just four years later. It will be a memorable day to be able to celebrate this win with my mother and father who have been incredibly supportive to me and the business, it really is just magical for us and we aren’t even the jackpot winners.”

He added: “There is a huge buzz about Kilkenny city at the moment and it’s exactly the kind of good news that everybody needs. Last week, there was a big EuroMillions win in the town (€116,116) which was followed by this €5.4 million win so we’re definitely on a roll.

“We have a whole host of different customers coming into the store; a lot of locals while we would also get a lot of visitors to the two local hospitals so the winner really could be anyone. Whoever it is, we will be celebrating on their behalf and we wish them every success with their newfound fortune.”

About Gala: Gala was established in 1998. There are almost 200 stores in the Gala Group, including Gala and Gala express stores. The stores are locally-owned and are renowned for their commitment to the local communities in which they operate.

Gala is a platinum partner of Special Olympics Ireland and the Group has raised thousands of euro for the Jack & Jill Children’s Foundation and other Irish charities.