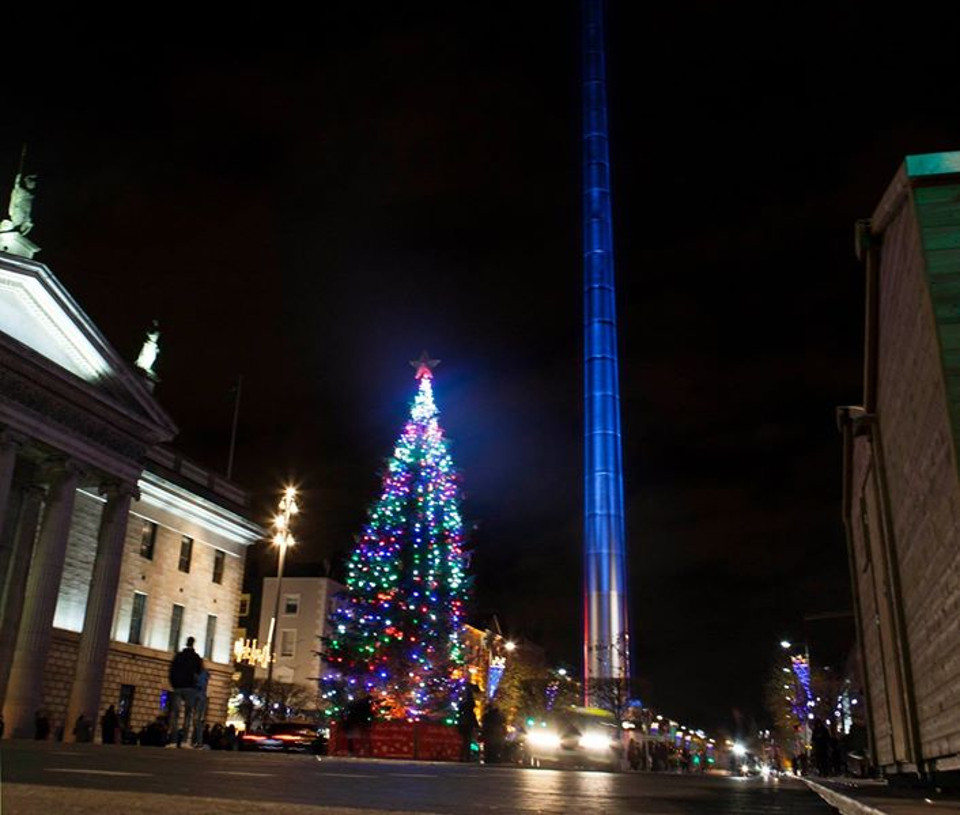 Working in partnership with Disney for a number of years, Gala is the only symbol group to stage regional premiers in towns and cities in Ireland for its shoppers prior to the latest movie releases going on general release.

One of the highlights of this partnership took place in late 2015 to mark the opening of Star Wars: The Force Awakens.

Disney, in conjunction with Gala, turned Dublin’s iconic Spire into a giant lightsaber ahead of the film’s much anticipated opening!

A crazy and impactful idea – #inSPIREd by Gala – that made the headlines nationwide!

Gala’s partnership with Disney is continuing in 2018. 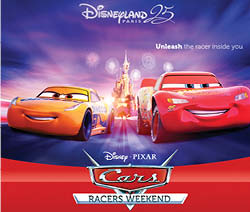 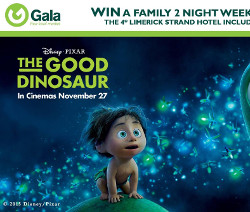 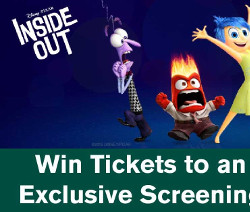